The Rolling Evolution of Transportation

How has transportation changed in twenty years? In this piece, Luis Gargaté, one of our Business Development Managers, briefly discusses the evolution that’s taken place in the aerospace, automotive and rail sectors.

It’s generally agreed that the stone age didn’t end due to lack of stone. When new technology became available, Fred Flintstone would have happily swapped his heavy stone wheels for lighter bronze ones.

The same is probably going to be true for the age of oil-based transportation. As new tech arrives to replace solid fuel, people will choose other things. Transportation systems will alter and so will our way of life.

Since we can’t accurately predict the future, let’s look at what we do know: transportation has changed a lot over the last two decades and here are some of the key highlights and possible reasons why…

In 1998, electric driverless cars and planes were science fiction, not fact. For most medium-range consumer cars, things like ABS systems, electronic stability, cruise control and even air conditioning were luxury items. Just like in other technological sectors, these innovations started to appear on high-end models and were then slowly adopted by medium-range brands. 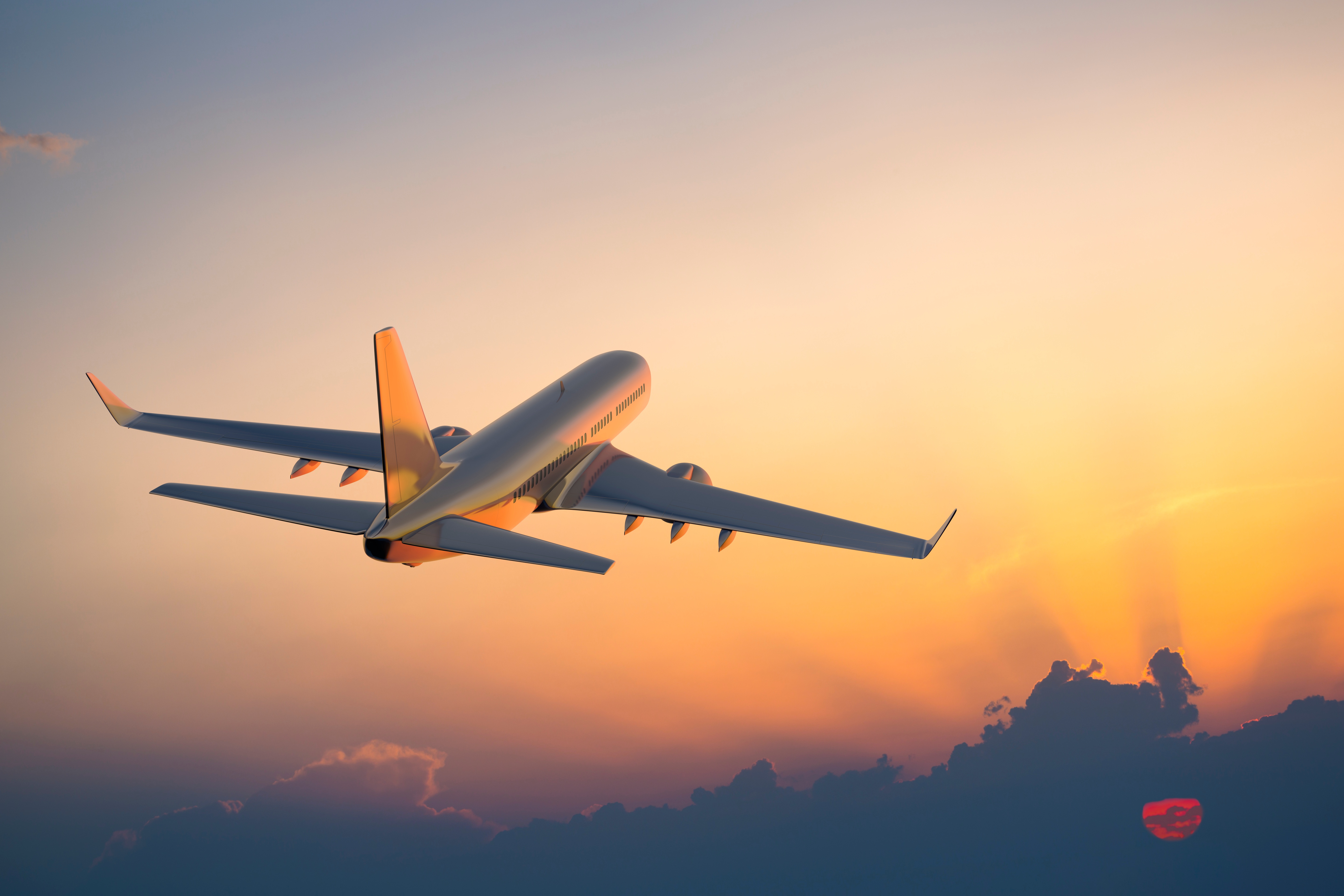 In the aerospace sector, the evolution has been huge and is easier for the public to see. Do you remember the old boing 727 with its peculiar jet engine? If you sat this engine side by side with a modern high-bypass turbofan, the difference would be striking: not only in size, but in efficiency, which makes for less expensive plane travel.

The same goes for avionics inside a typical cockpit. Inside an old (but extremely fast) concord there’d be hundreds of steam gauges, whereas now in something like a modern Gulfstream, you’ll see a fully digital glass cockpit with heads-up display. 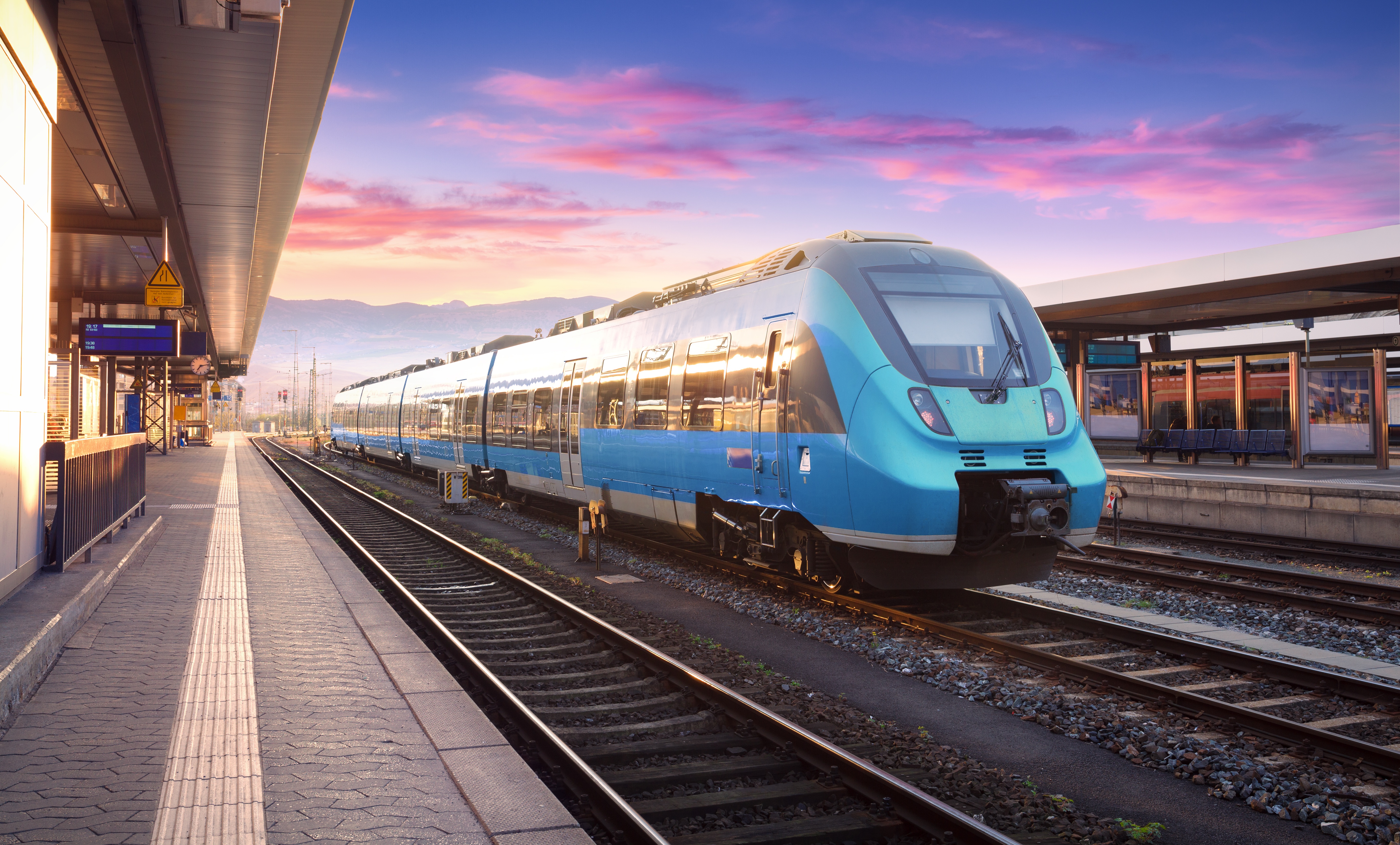 The differences are not quite so obvious in the railway sector, but the evolution has also been enormous. Travelling by rail is still one of the safest means of transportation and now, by using ‘maglev’ systems (magnetic levitation systems), trains can achieve speeds that rival planes. Theoretically, it actually seems possible that top speeds of systems like the hyperloop will surpass even the fastest planes… It’s true though that a hyperloop pod traveling through a near-vacuum resembles a train about as much as an F35 resembles the Wright brothers’ first flying machine!

The technological advances in each of these sectors are striking. And, although not always apparent, there are disruptive pieces of technology everywhere. These include things like carbon composites which make structures much lighter and more resistant at the same time and highly-efficient electric engines mean less energy usage. Batteries are more powerful than we could imagine even ten years ago so systems run longer and we have enough processing power in CPUs and GPUs to enable real-time sensor fusion (including video, radar, GPS, inertial and others), resulting in better functionality. The fast-speed 4G data networks that are virtually everywhere, enable internet and cloud access on the move and even in the air – compare that to an ISDN connection peaking at 64 kbps, which in 1998 was state-of-the-art consumer internet access! 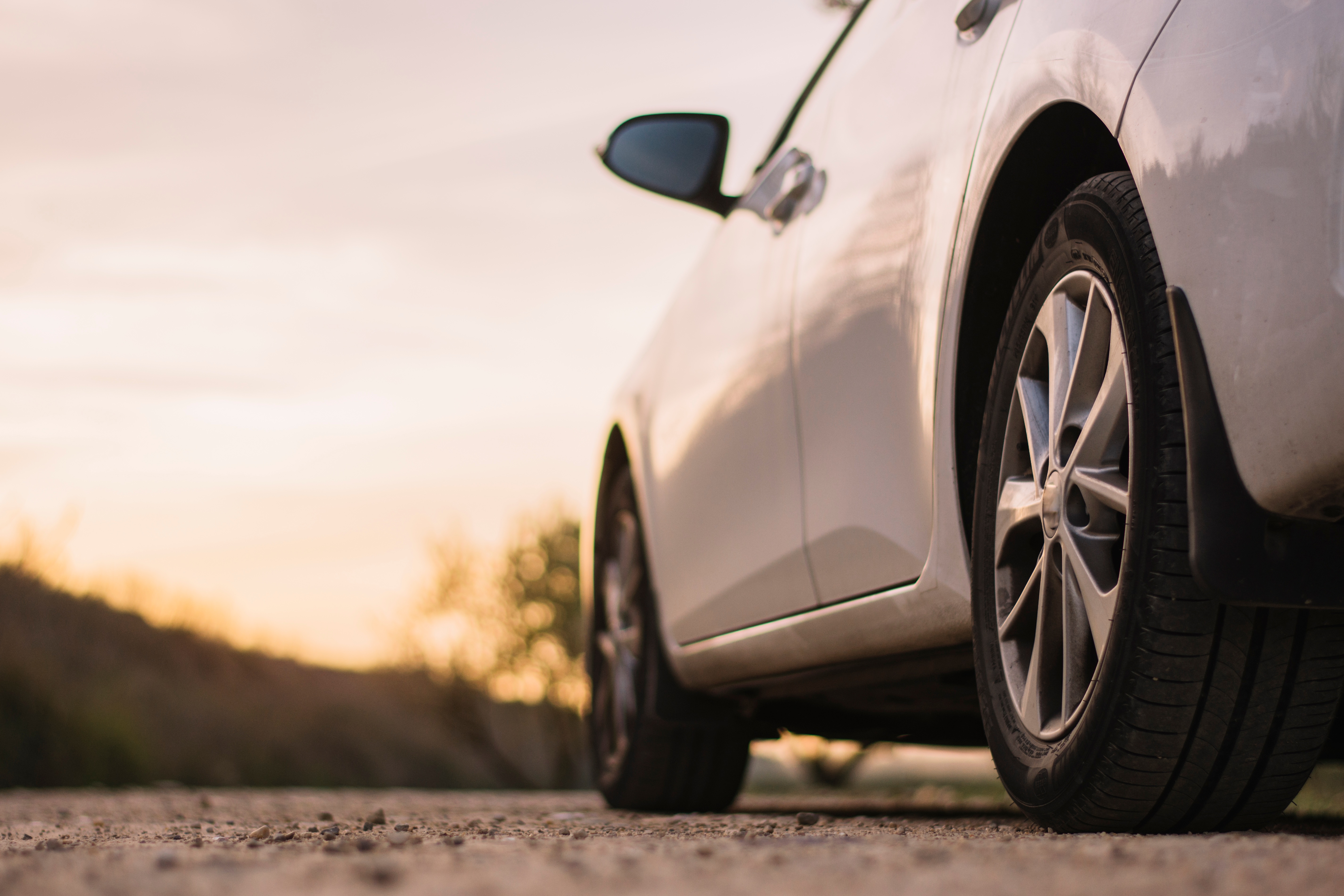 Evolution, however, is driven by more than just technological advancement, economic changes or financial factors. Talk to Elon Musk and ask how much money Tesla is earning to confirm that. It’s extremely hard to predict if Tesla is going to be the winner of the electric car/driverless car race. However, it is undeniable that Tesla play the disrupting game very well. Much like Apple did not invent the tablet or even touch screen phones, they did magically make these products popular, ‘must-have’ items. Tesla did the same, creating a storm of interest in the automotive electric revolution by re-launching and improving on existing technology.

Why so much change, so fast? As well as new tech, some forgotten factors (like human emotion, the change of mindset brought with new generations and the impact of different society leaders) may be just as important when it comes to enabling evolution. Of course, these things will drive the creation of new tech too, creating a tidy circle.

It is interesting to notice how the revolution spreads rapidly from sector to sector. For example, take autonomy, which you’ll find in trains, cars and planes. After seeing driverless trains and cars, now the first electric training aircraft are available and being adopted by flight schools. Since autonomy is limited in these new models to one hour (with reserves), these electric planes are actually perfect for local flight training purposes. This development also means that the aircraft are much cheaper to maintain and operate, not to mention kinder on the environment.

Regarding the environment, a desire to care for our planet has bolstered change too. There’s a trend towards building integrated mobility networks in big cities in an effort to reduce traffic and pollution, while increasing efficiency. Companies are taking a longer view and large car and train manufacturers are starting to adopt new business models to facilitate this. They’re moving away from just manufacturing and selling a product, to becoming a long-term feature in their customer’s lives, with a more service-orientated offering: mobility as a service.

Since the revolution in transportation will always keep rolling forwards, there’s a lot more to come. But if the last twenty years are anything to go by, the next twenty are going to be interesting.