Possibly The Best Programmers of All Time

Programmer (noun): Someone who creates or modifies software.

The fact we’re using some kind of software most of the time doesn’t often cross our minds unless we actively think about it. In this article, we’ll let you know the names and faces of the people behind some of the most important software engineering inventions of all time.

From the creator of the very first computer program to the inventors of the most popular programming languages, without them, life would be very different from what it is today. 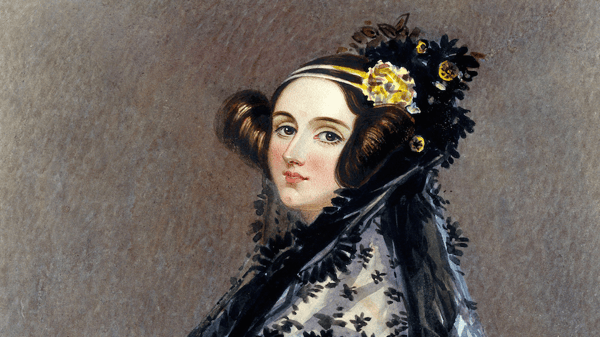 Born Augusta Ada King. She was an English mathematician and the world’s first computer programmer, known for her work on Charles Babbage’s early mechanical general-purpose computer – the Analytical Engine. The notes she created for this engine are recognised as the very first algorithm created solely for the intent of being processed by a machine. In other words, she created the first computer program, ever! 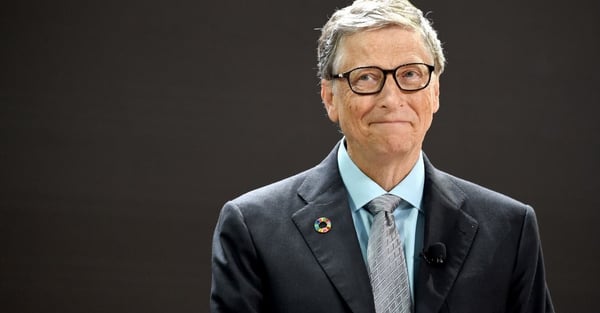 Arguably the most popular computer programmer of all time. Bill Gates is an American business magnate, computer programmer, PC pioneer, investor, and philanthropist. He’s the co-founder and current chairman of Microsoft, the world’s largest personal-computer software company. He’s the best-known entrepreneur of the PC revolution and helped develop the Windows OS. 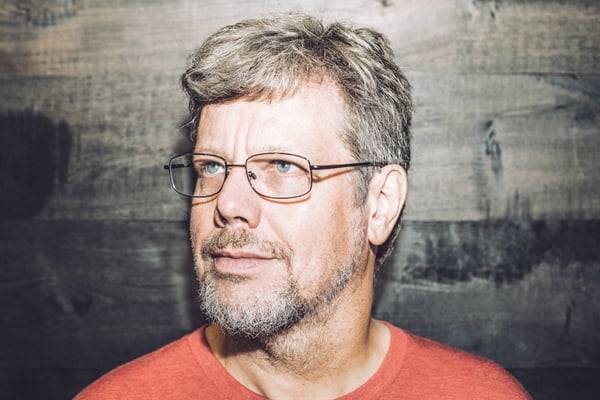 Guido Van Rossum is a Dutch computer programmer and the author of the popular Python programming language. His creation led him to being declared a “Benevolent Dictator for Life”, which means that he continues to oversee the Python development process. He developed Python while working at Google, where he also created Mondrian and Rietveld. 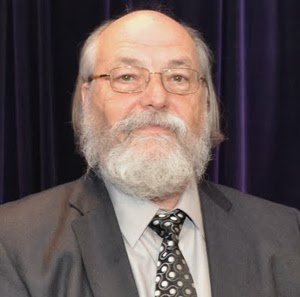 Donald Ervin Knuth is an American computer scientist and mathematician, as well as a Professor Emeritus at Stanford University. He’s been dubbed the “Father of the Analysis of Algorithms” as he has contributed to the development of rigorous analysis of the computational complexity of algorithms and systematised formal mathematical techniques for it. He’s also the creator of the TeX computer typesetting system and the METAFONT font definition language and rendering system. 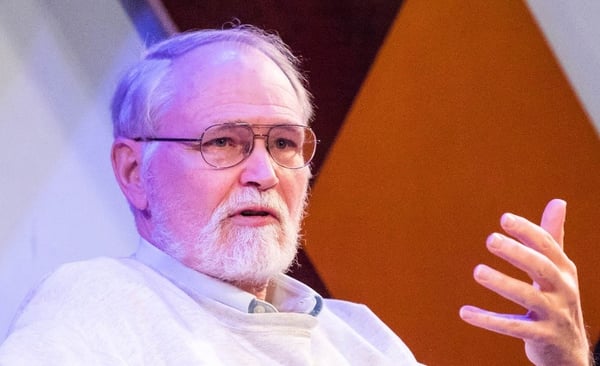 Brian Kernighan is a Canadian computer scientist who worked at Bell Labs alongside Ken Thompson and Dennis Ritchie. He’s the co-creator and developer of UNIX, as well as the co-author of the AWK and AMPL programming languages. He became famous after co-authoring the very first book on the C programming language and by authoring many UNIX programs, such as ditroff and cron for Version 7 Unix. 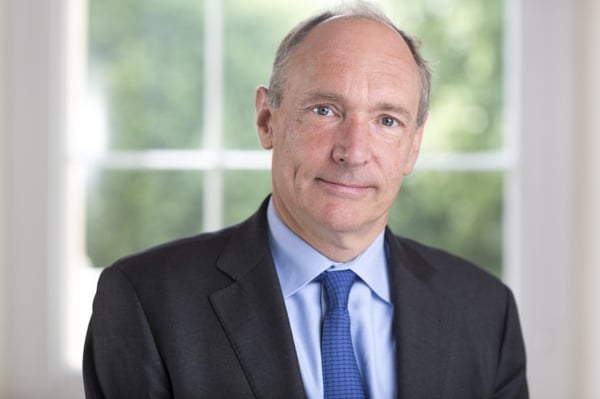 Sir Timothy John Berners-Lee is a British computer scientist who’s renowned all across the world because of his creation of the World Wide Web, as well as the implementation of the first successful communication between a Hypertext Transfer Protocol (HTTP) client and a server via the Internet in November 1989. 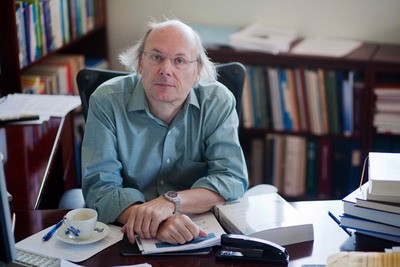 Bjarne Stroustrup is a Danish computer scientist who’s credited for the creation and development of the widely used and highly successful C++ programming language. He not only invented it, he also evolved it, all by himself. 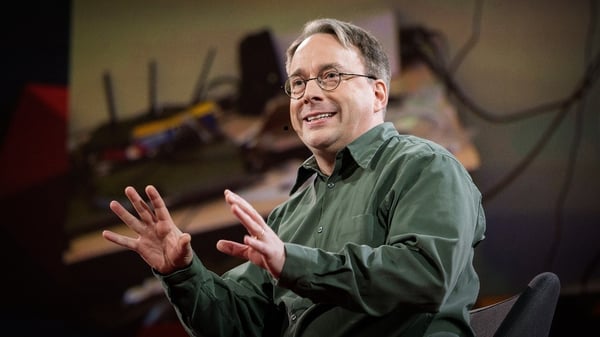 Linus Benedict Torvalds is a Finnish software engineer and the main driving force behind the development of the Linux kernel. Its creation is attributed to him and he later became its chief architect and is now the project’s coordinator. 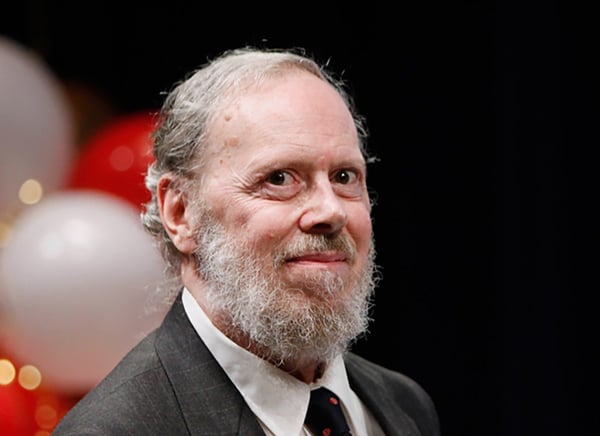 Dennis MacAlistair Ritchie was an American computer scientist who’s credited for shaping and pioneering the digital era. He created the most commonly used C programming language that is used in many software applications, embedded system development and operating systems, and has influenced most modern programming languages.